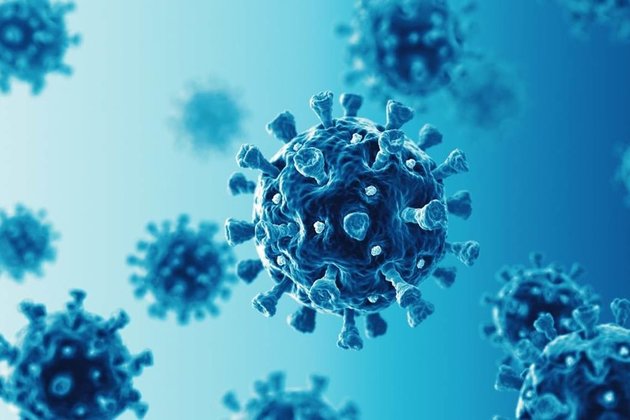 Covid-19 may have originated in US biolab: Lancet chair

Jeffrey Sachs, who chairs the Covid-19 commission at the prestigious medical journal The Lancet, has claimed the deadly virus did not come out of nature.

Covid-19 did not come from nature but rather was an accidental release "out of US lab biotechnology", world-renowned economist and author Jeffrey Sachs has claimed. He was speaking at a conference hosted by the think tank GATE Center, in Spain, in mid-June.

While introducing this "provocative statement," Sachs suggested that he was in the loop, as he chairs the Covid-19 commission at the prestigious medical journal, The Lancet.

"So it's a blunder, in my view, of biotech, not an accident of a natural spillover," he reiterated.

The academic noted that while "we don't know for sure" if this is the case, there is "enough evidence" pointing to this, which "should be looked into." Sachs lamented that this version is, however, "not being investigated, not in the United States, not anywhere."

Back in May, Sachs, along with Columbia University professor of molecular pharmacology and therapeutics Neil Harrison, penned an article in the Proceedings of the National Academy of Sciences, suggesting Covid-19 had originated in a laboratory. In the paper, the two academics called for greater transparency on the part of U.S. federal agencies and universities, arguing that a lot of pertinent evidence was not disclosed.

Virus databases, biological samples, viral sequences, email communications, and laboratory notebooks could all help shed light on the pandemic origin, according to Sachs and Harrison. However, none of these materials had been subjected to "independent, transparent, and scientific scrutiny," they argued.

As an indicator that Covid 19 had originated from a laboratory, the authors brought up the fact that a sequence of eight amino acids on a critical part of the virus's spike protein is similar to an amino acid sequence found in cells that line human airways.

Sachs is not the first one to suggest that the deadly virus had not occurred naturally.

While there is no conclusive evidence that would trace Covid-19's origin beyond a reasonable doubt, the World Health Organization (WHO) concluded in February 2021 that it had most likely been transmitted from an animal, possibly a bat, to humans.

The highly contagious virus was first identified in Wuhan, China, in late 2019. It then quickly spread globally, with several waves claiming millions of lives by May 2022, according to the WHO.