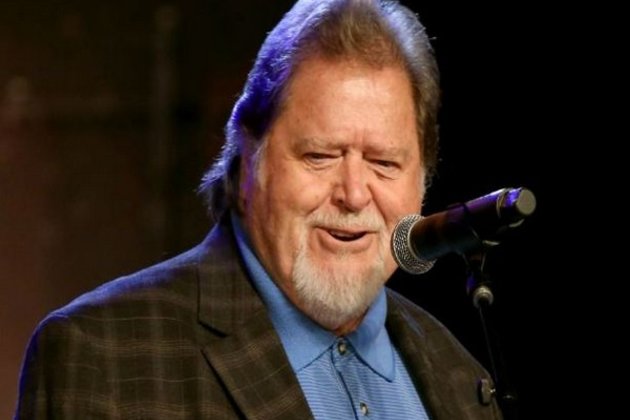 Washington [US], January 16 (ANI): Country singer-songwriter Dallas Frazier behind hits like The Oak Ridge Boys' 'Elvira' has died at the age of 82.

As per Deadline, the Country Music Hall of Fame and Museum's CEO Kyle Young confirmed the news of Frazier's death.

"Dallas Frazier is among the greatest country songwriters of all time. He could convey infectious fun with 'Elvira,' and then write something as stunningly sad and true as 'Beneath Still Waters.' His songs helped Connie Smith to become a member of the Country Music Hall of Fame," said Young in a statement published by the Country Music Hall of Fame's official website.

The statement further notes, "He was a man of kindness, generosity and faith, who overcame a hardscrabble upbringing to offer smiling gifts to all of us. He lived a beautiful life of a beautiful mind."Born in Spiro, Oklahoma on October 27, 1939, Frazier released albums throughout his career including 'Elvira', 'Tell It Like It Is', 'Singing My Songs' and 'My Baby Packed Up My Mind' and 'Left Me'.

He wrote No. 1 hits for the likes of Harris and Charley Pride and also saw his songs recorded by such icons as Diana Ross, Engelbert Humperdinck, Jerry Lee Lewis, Willie Nelson, Merle Haggard and Elvis Presley, among many others.

Frazier was mentored as a young artist by country icon Ferlin Husky, signing to Capitol Records in 1954, at age 14. He released his first single 'Space Command' that same year.

As per Deadline, 'Space Command' went on to make the US country chart eight times and was inducted into the Nashville Songwriters Hall of Fame in 1976. (ANI)