The Pistons sat many of their regulars, including top scorer Jerami Grant, who scored 28 points in a loss to the Los Angeles Clippers on Wednesday. Center Mason Plumlee and guards Wayne Ellington, Cory Joseph, Rodney McGruder, Hamidou Diallo and Dennis Smith Jr. also missed the game due to either rest or injury.

Shai Gilgeous-Alexander (foot) and Aleksej Pokusevski (arm) were among the players who missed the game for Oklahoma City.

The Thunder began a stretch where they play six of seven games on the road.

Oklahoma City led by 15 points, 46-31, with just over seven minutes to go in the first half but the Pistons rallied to tie it at 56-all by halftime. Bey, who had been held scoreless prior to that rally, finished the half with 10 points, including a bank-in 3-pointer during the final minute.

A 6-0 Pistons spurt in the early minutes of the third quarter, which included two Stewart buckets, gave them a 62-57 lead.

Frank Jackson knocked down 3-pointers on back-to-back possessions to extend the Pistons' lead to nine, 75-66.

Bey made a fast-break layup after an Oklahoma City turnover late in the quarter to give Detroit a double-digit advantage.

Dort made a layup with 7:05 left to bring Oklahoma City within six, 95-89. Bazley followed with a 3-pointer and Brown had a layup to make it a one-point game.

Frank Jackson halted Oklahoma City's 7-0 run with a layup. That began an 8-0 Pistons run, capped by two Stewart inside baskets. 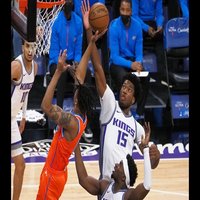 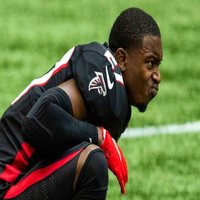 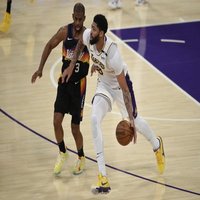 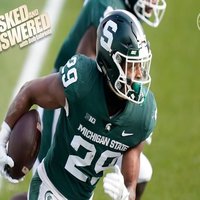 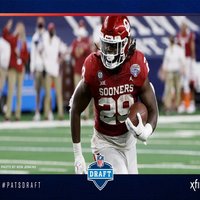 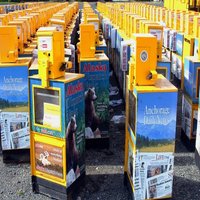 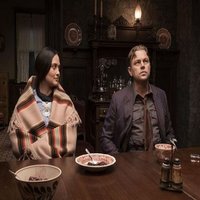 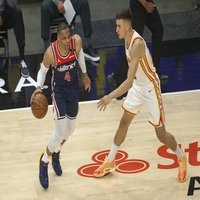 Local knowledge is Will Zalatoris' secret weapon at Byron Nelson