The tour will see HSEL representatives visit each of the 25 selected schools to set up state-of-the-art esports labs, complete with top-spec PCs, monitors, and accessories from brands ASUS and Intel. Additionally, HSEL will offer a new hands-on enhanced league benefit in the form of a STEM learning curriculum to educate students on how to build and maintain their lab as well as offer career and college advice. 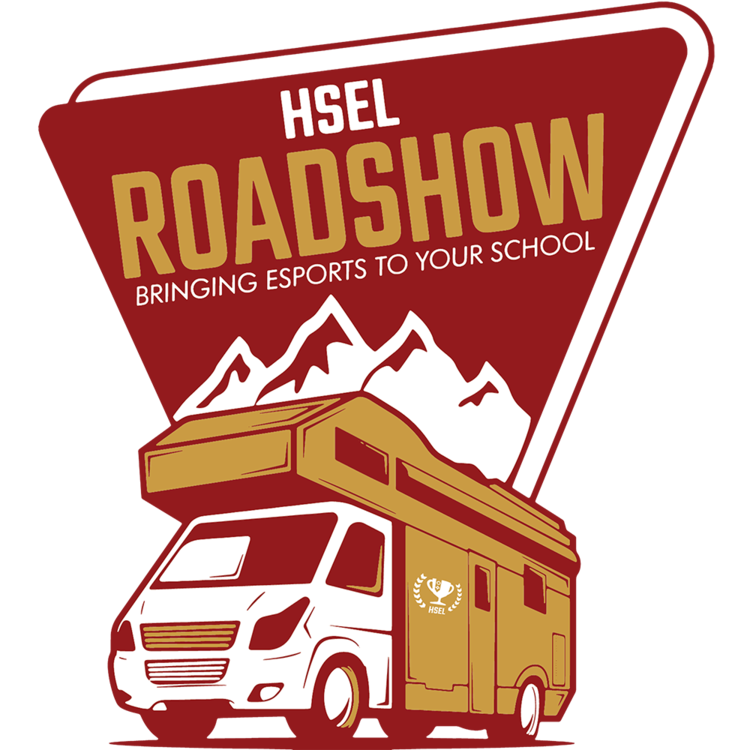 The HSEL Roadshow will dedicate an entire day to each school - allowing students and teachers to get some one-on-one time with HSEL representatives to promote the labs and emphasize the importance of esports as a developmental tool for young minds. The HSEL Roadshow will kick-off in early March and run through to late May. The progress of the roadshow will be promoted across HSEL/GenE's social media pages, where fans and followers can read status updates on Twitter and watch new updates on TikTok and YouTube.

'2020 was a hard year for many people in North America, including students who faced a great deal of challenges in continuing their education,' said Jason Kirby, President of Generation Esports. 'Generation Esports is honored to have partnered with organizations that will enable us to provide STEM opportunities to schools that otherwise could not afford to develop their own high-end computer labs.'

He continued, 'It is important that we work to engage students in a way that builds life-long enthusiasm and excitement. With the HSEL Roadshow, we not only get to directly teach students life-long lessons on computer building and maintenance but also give them the opportunity to get hands-on experience with esport gaming, potentially setting them up for a future career. We hope that this tour helps bring some excitement to schools as we hopefully achieve some normalcy again as we approach the spring and summer.' 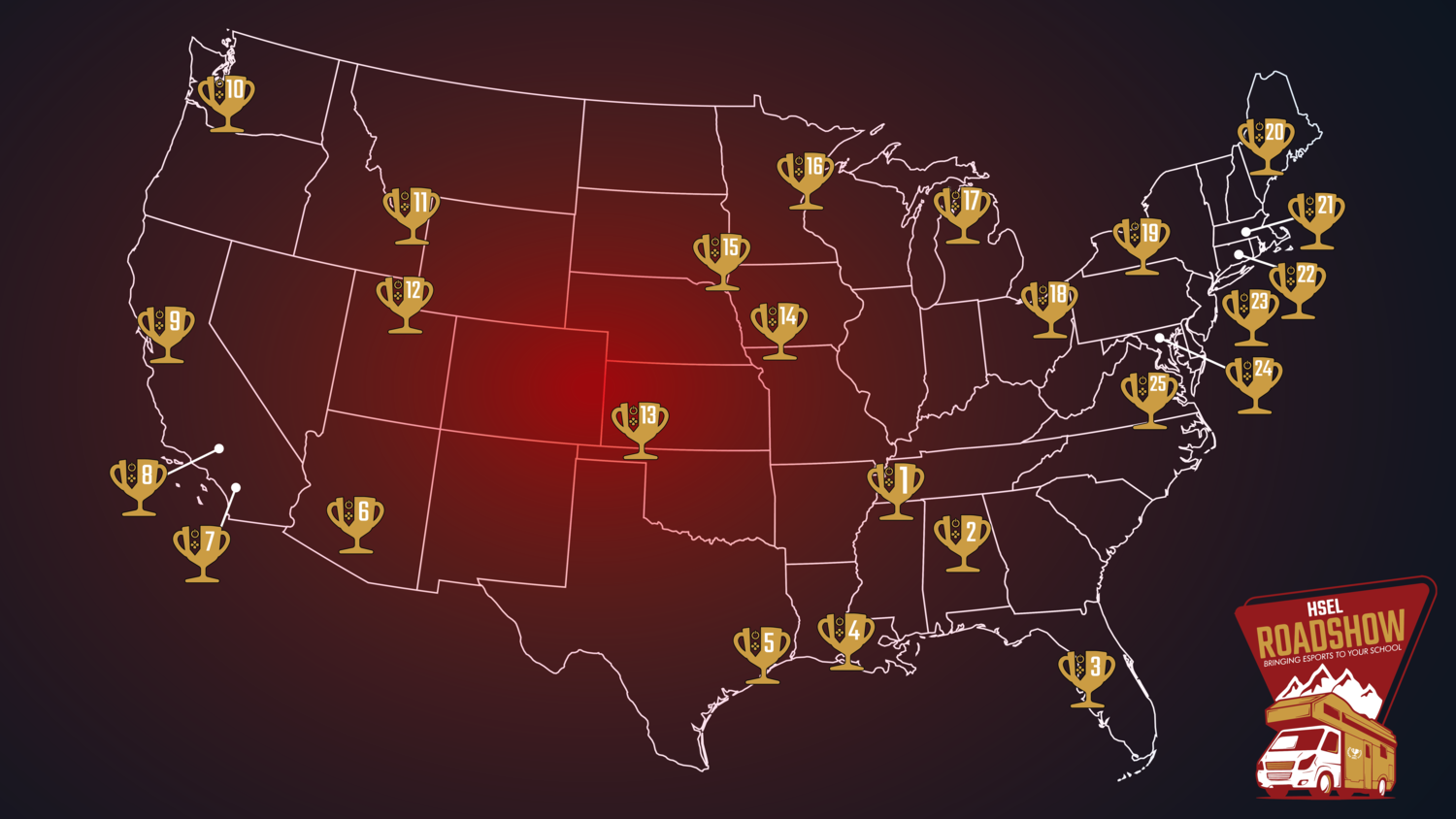 Following open registration which began in November 2020 and garnered over 3,700 applicants, the list of North American high schools that were selected to be recipients of the 'Build an Esports Lab' campaign can be found at www.highschoolesportsleague.com/hsel-roadshow.

Through partnerships with ASUS and Intel, each selected school will receive six high-spec gaming systems powered by 10th Gen Intel® Core™ i9-10850K processors and 1TB Intel® SSD 760p M.2 storage, equipped with ASUS TUF Gaming and ASUS Phoenix GeForce® GTX 1650 graphics cards alongside mechanical keyboards, wireless headsets, and gaming mice provided by ASUS. Leadership from GenE/HSEL as well as partner representatives will work with students to teach them how to build and maintain the six-station esports labs when setup begins in Spring 2021. Partner representatives will also be on hand to provide expert advice for STEM-related career choices and college programs.

HSEL and Army National Guard esports labs will feature the following PC equipment from ASUS and Intel (final hardware components may vary by time of installation):

For schools and students interested in building their own PCs, also known as PC DIY, ASUS makes most of what users need to build their own systems, including PC components like motherboards, graphics cards, and accessories like monitors, keyboards, and headsets. PC DIY has been a part of ASUS' legacy since 1989, so every component is built to deliver high performance, dependable operation, and user-friendly experiences, all the way from the hardware itself to the software that controls it.

To learn more about GenE and HSEL, please visit https://generationesports.com and www.highschoolesportsleague.com.

A press kit with logos, photos, and videos is available here https://uberstrategist.link/HSEL-PressKit.

Created by the founders of High School Esports League (HSEL) - the largest and longest-running competitive gaming organization for high school students in the United States - Generation Esports (GenE) serves communities across the world that wish to better engage today's youth. GenE believes that esports is more than just video games; it's competition, community, engagement, and relationship building. With over 3,400 partnered schools and 100,000 participating students within its HSEL alone, GenE makes it easy for communities of all backgrounds and ages to offer competitive esport experiences to their members. To learn more, visit https://generationesports.com.

About the National Guard

Established in 1636, the Army National Guard is the longest-serving military force in the United States. With units in all 50 States, the District of Columbia, Guam, Puerto Rico, and the U.S. Virgin Islands, the National Guard stands trained and ready to respond to domestic emergencies affecting local communities as well as overseas missions affecting our nation. More than 335,000 Soldiers serve part-time in the National Guard and are proud to be on a team that their neighbors and the nation count on in times of need.

ASUS is a multinational company known for the world's best motherboards, PCs, monitors, graphics cards and routers. Along with an expanding range of superior gaming, content-creation and AIoT solutions, ASUS leads the industry through cutting-edge design and innovations made to create the most ubiquitous, intelligent, heartfelt and joyful smart life for everyone. With a global workforce that includes more than 5,000 R&D professionals, ASUS is driven to become the world's most admired innovative leading technology enterprise. Inspired by the In Search of Incredible brand spirit, ASUS won more than 11 awards every day in 2019 and ranks as one of Forbes' World's Best Regarded Companies and Fortune's World's Most Admired Companies. 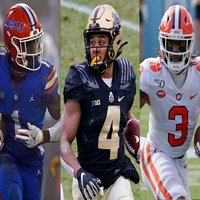 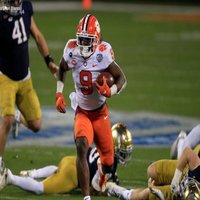 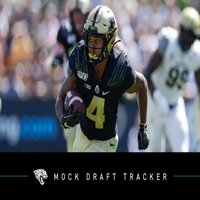 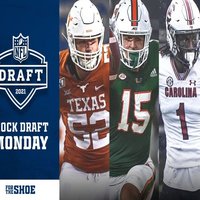 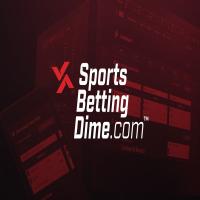 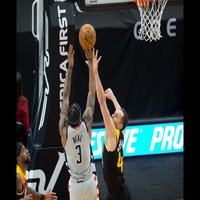 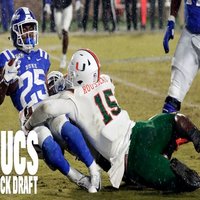 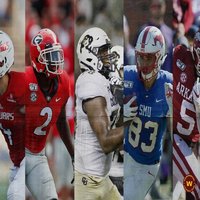 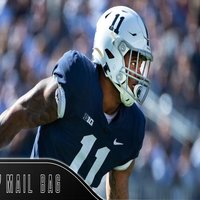 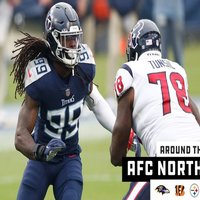 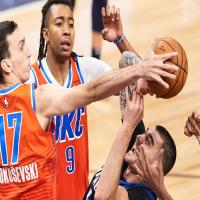 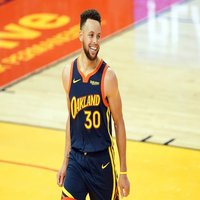 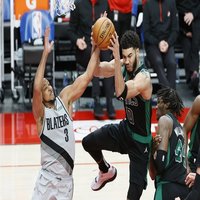 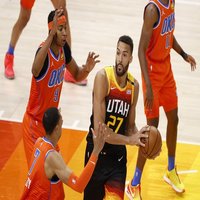 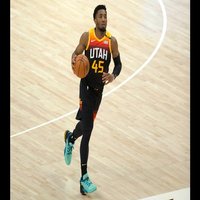