A New Article on the Insurance Panda Website Explains How Some Boutique Insurance Companies are Already Allowing Payments with Bitcoin, and How Others May Do So in the Future

NEW YORK, NY / ACCESSWIRE / February 18, 2021 / The founders of Insurance Panda, an auto insurance quotes provider based in New York City, are pleased to announce that they have just posted a new article to their website that addresses an interesting topic: using bitcoin to pay for auto insurance premiums.

To read the article, which is titled 'Can You Pay for Auto Insurance with Bitcoin?' in its entirety, please visit https://www.insurancepanda.com/faq/can-you-pay-for-auto-insurance-with-bitcoin/.

As a company spokesperson noted, the founders of Insurance Panda know that millions of people around the country are bitcoin holders. After questioning whether auto insurance companies were accepting bitcoin as payment, the founders were inspired to research, write and post the new article.

While no major insurer currently accepts bitcoin, the article noted, some boutique insurance companies do accept this form of payment. In general, these insurance companies are small and regional, and they may be eager to announce their acceptance of bitcoin as a way to get favorable publicity.

'Once the company approves you, however, you can freely pay for premiums with bitcoin.'

It may also be possible to pay for car insurance with bitcoin in an indirect way. As the article pointed out, if an insurer accepts debit and credit card payments, drivers may be able to pay for premiums using a bitcoin debit or credit card.

As the article noted, supporters of bitcoin claim there are a number of advantages to accepting this form of payment. For instance, the first major insurance company to do this may receive a great deal of positive attention from their policyholders, as well as the media and bitcoin holders.

'It's also possible that Tesla and other companies could accept bitcoin for insurance in the near future,' the article noted.

'If bitcoin continues to become more popular and accepted as a currency, however, it's possible insurers will accept bitcoin in the coming years.' 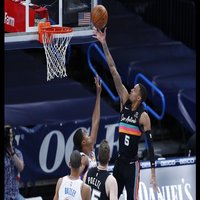 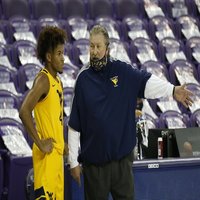 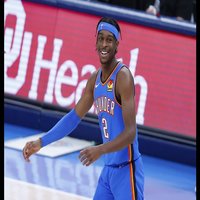 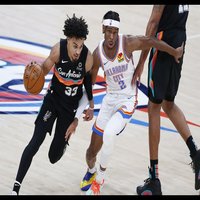 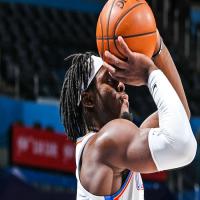 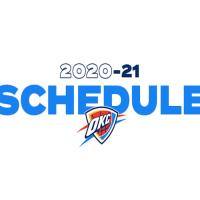 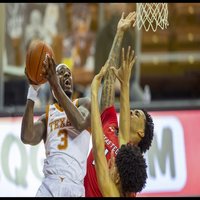 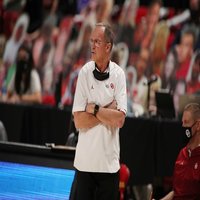 Bedlam Series heats up as No. 7 Oklahoma hosts Oklahoma State 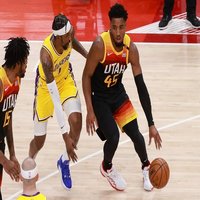 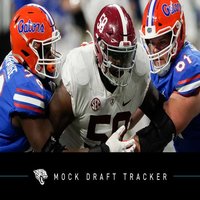 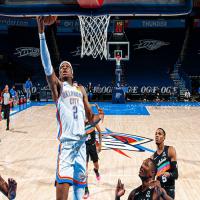 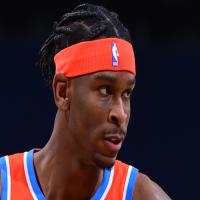 Hosting the Hawks at Home

Third stimulus checks- Heres who would get $1,400 under the House relief plan Oklahoma City

Thunder change jerseys at halftime due to color mixup

Thunder down Hawks for consecutive wins

Bedlam Series heats up as No. 7 Oklahoma hosts Oklahoma State

Hosting the Hawks at Home

Third stimulus checks- Heres who would get $1,400 under the House relief plan Oklahoma City 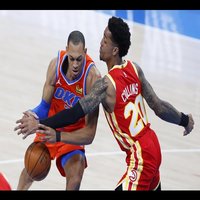 Thunder change jerseys at halftime due to color mixup 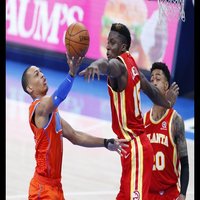 Thunder down Hawks for consecutive wins

Trump not ready yet to hand over financial accounts

Pfizer hopes to manufacture 13 million doses of vaccine per week