ENDURE Studios is jumping into action as the families of their artists on the ground in Beirut Lebanon have been directly affected by the horrific blast on August ##.

Founded by songwriter/producer Jay Denton, ENDURE Studios is a full-service music production and recording studio in Los Angeles that believes music can bridge the gap between cultures, world views, and political leanings by tapping into universal human desires, loves, and values. For Home is the first of many planned global collaborations with artists in conflict zones around the world.

This 24 track global album was recorded with Syrian Refugees in Beirut, Lebanon, before being blended with professional US artists and mastered for commercial release in Los Angeles. Each of these talented artists have a powerful story of enduring great loss, violence, darkness, and finding hope in the midst of it.

For Home was released in full on August 14th, 2020 at a time when Beirut is hurting like never before. 100% of the proceeds from For Home album sales and streams over the next three months will go towards local emergency relief and rebuilding in Beirut. The album was written and recorded primarily in Beirut, Lebanon during 2019 using ENDURE's mobile recording equipment. Denton was invited into a community of Syrian Kurds to hear their voices, musical styles, and stories. Eventually 9 featured artists were selected to collaborate on the writing and recording.

Denton just returned from a visit to Beirut to meet with the families of the ENDURE artists after the blast. "The devastation was significantly more extensive than I realized." Mizgin Khalil, one of the featured singers in For Home lives with her family of 8 in a compact 2 bedroom 1 bathroom apartment. With Covid related shutdowns, now the primary breadwinner for the entire Khalil family, is Mizgin's older sister, Sozgin (22 years old), who was severely injured in the recent blast. The explosion ripped through Sozgin's office killing multiple people in the buildings on her block,, and leaving Sozgin hospitalized. The ENDURE community has quickly rallied via a successful Go Fund Me to provide medical and recovery funding for Sozgin and her family.

"I saw an incredible amount of resilience." Denton said of his recent visit, "almost all the clean up was being done by the people." He noted that Syrian refugees, like those featured in For Home, were busy helping clean up the harder hit Lebanese communities in Beirut. "They feel like their own government has destroyed their city and is doing nothing to help rebuild. You have a lot of incredibly angry people living under a corrupt government for years calling out for change."

For Home's track "Stronger than Hate", featuring Mizgin Khalil, has a timely message for the world. The upcoming documentary is set to be released this fall. "When I sat down with them the first time, they said one of the hardest things about life here is that they don't feel like they have a voice," says Denton. "I'm coming to create art, so that hopefully it can be something where they feel like they have a voice that's being heard by the rest of the world and a platform to channel their experiences."

Help us spread the word and raise funds for recovery. Please visit www.endurestudios.org 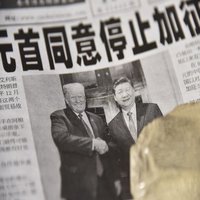 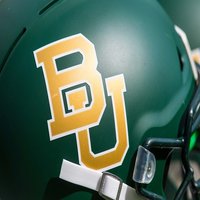 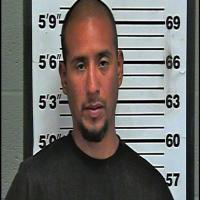 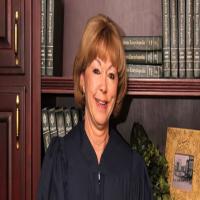 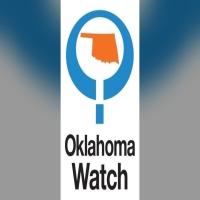 You were counted in the Census, but many Oklahomans didn't help any 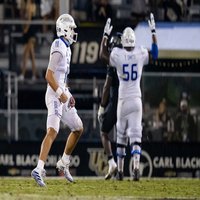 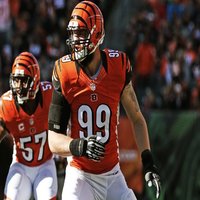 Bengals Hunt For Answers Up Front 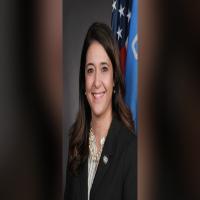 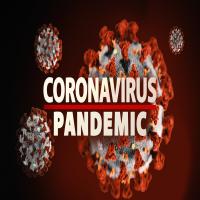 Texas looks to bounce back against Baylor

No. 17 Iowa State seeks history vs. No. 6 Oklahoma State

Bengals Hunt For Answers Up Front

You were counted in the Census, but many Oklahomans didn't help any 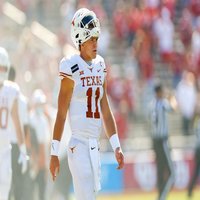 Texas looks to bounce back against Baylor 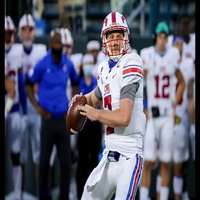 No. 16 SMU ready to measure itself vs. No. 9 Cincinnati 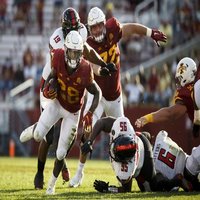 No. 17 Iowa State seeks history vs. No. 6 Oklahoma State 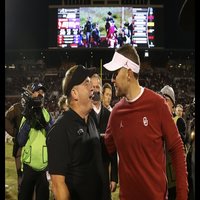 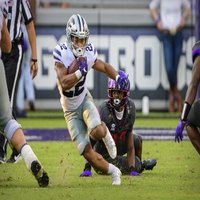 History will not look kindly on treatment of Assange, says lawyer

Twelve migrants drown off coast of Djibouti in Horn of Africa

All residential care residents in U.S. to be vaccinated by government

U.S. schedules execution of woman for first time since 1953

Trumpism stretching all the way to Australia